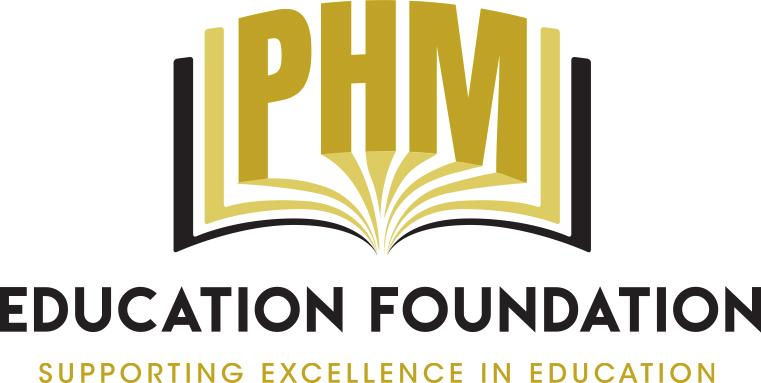 The Penn-Harris-Madison Board of School Trustees voted to approve the sponsorship agreement Monday, Dec. 13, Board meeting.

“Donna and I are truly honored to have the Kingsmen Athletic Center named after this legendary coach who guided the Kingsmen to five state championships and three state runners-up,” said Dr. Thacker.

Geesman, a Hall of Famer coach, came to Penn 1973. The previous season, Penn had a 0-10 record. In Geesman’s first season, the Kingsmen posted a 5-5 record. Geesman led Penn to 309 wins, and the Kingsmen never had a losing season during the span of his 30-year career as head coach of the Kingsmen. Geesman coached the Kingsmen through 2002.

Dr. and Mrs. Thacker’s donation to name the Athletic Center after the storied head coach was a natural decision, said Dr. Thacker. “It’s only fitting that a facility built to provide Penn student-athletes with the best on field playing experience be named after the coach that led Kingsmen Football to so many wins.”

The mission of the Education Foundation is to develop alternative sources of income to support education initiatives in the School Corporation by strengthening partnerships between the community and the District. PHMEF supports education through awarding innovative teaching grants, scholarships to students, staff development and other corporation-wide initiatives.

Per PHMEF’s naming rights fundraising initiative, 80 percent of the donation will go into the Foundation’s endowment, which will in turn provide alternative and additional funding for various co-curricular and extracurricular programs. The remaining 20 percent directly funds professional development initiatives for P-H-M teachers. Continuing education and training of teachers is a major priority for P-H-M School District.

“Our goal is to provide our students with an outstanding education to prepare them for college and career success,” said P-H-M Superintendent Dr. Thacker. “We do this by making sure our students are receiving the best education possible from the best educators. P-H-M’s ‘Triangle of Success’ is built upon students, teachers and parents. Community partners are vital to sustaining P-H-M excellence in education.”

Dr. Thacker has been superintendent of Penn-Harris-Madison School Corporation since 2006 and has supported the Education Foundation wholeheartedly. Over the course of 15 years, Dr. and Mrs. Thacker have donated $192,500 to the P-H-M Education Foundation, including this most recent donation of the naming rights. Most of this money has either been unrestricted donations or used as matching funds for fundraising initiatives. This is the first time they have made a donation to the naming rights campaign.

“The Foundation Board and I are so appreciative of Dr. and Mrs. Thacker’s generosity through the years,” said Jennifer Turnblom, Executive Director of the P-H-M Education Foundation. “Their unwavering support has been a tremendous help to us fulfilling our mission. The Thacker’s donations alone have made it possible for the Foundation to fund approximately 20% more classroom grants, activities and programs possible for the students of all P-H-M’s 15 schools. Their impact has been nothing less than incredible!”

At the start of the 2022-2023 football season, a ceremony will be held at TCU Freed Field with Coach Geesman and his family.

About Penn Athletics
Penn boasts 21 IHSAA team state championships and 26 Penn student-athletes have been named winners of the IHSAA mental-attitude award. Penn Athletic Teams earned a remarkable seven Sectional Championships in the eight sports offered by the IHSAA in the 2021 Fall Sports season.

Naming rights is a 12-year partnership, payable over five years, that highlights a commitment to excellence in P-H-M. Signage will include name and/or company logo that will be associated with a specific property or program within the Corporation.

We invite you to be a part of a large and diverse group of individuals, professionals, and companies who support excellence in education. For more information, click here or please contact Executive Director Jennifer Turnblom at jturnblom@phmef.org.