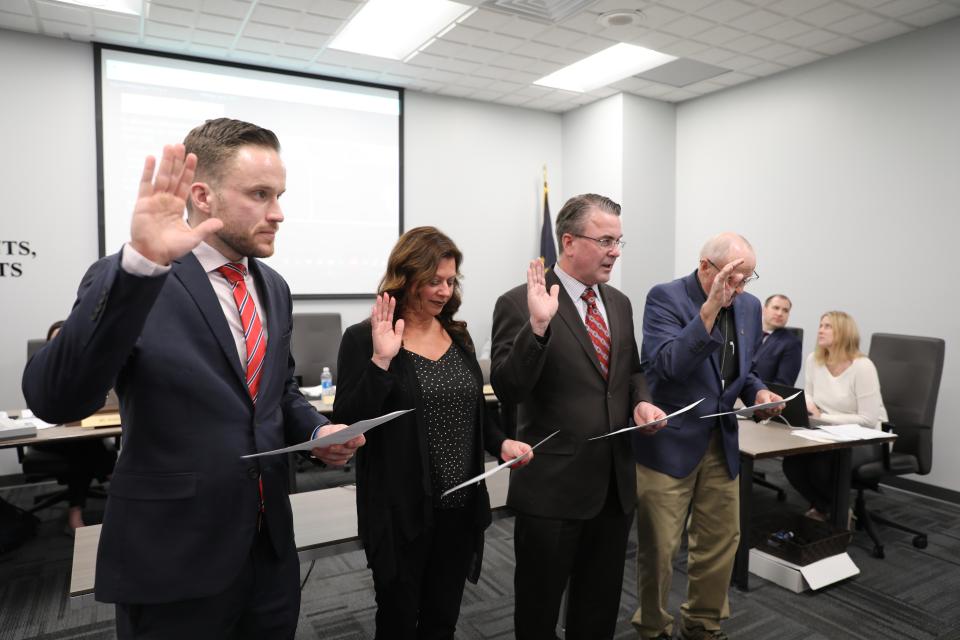 Board Members Matt Chaffee, Dana Sullivan, Chris Riley, & Larry Beehler are sworn in at the Jan. 9, 2023 Board Meeting

Monday, January 9, 2023 was the first Penn-Harris-Madison School Board of Trustees Meeting of the new year and following the November 2022 elections. 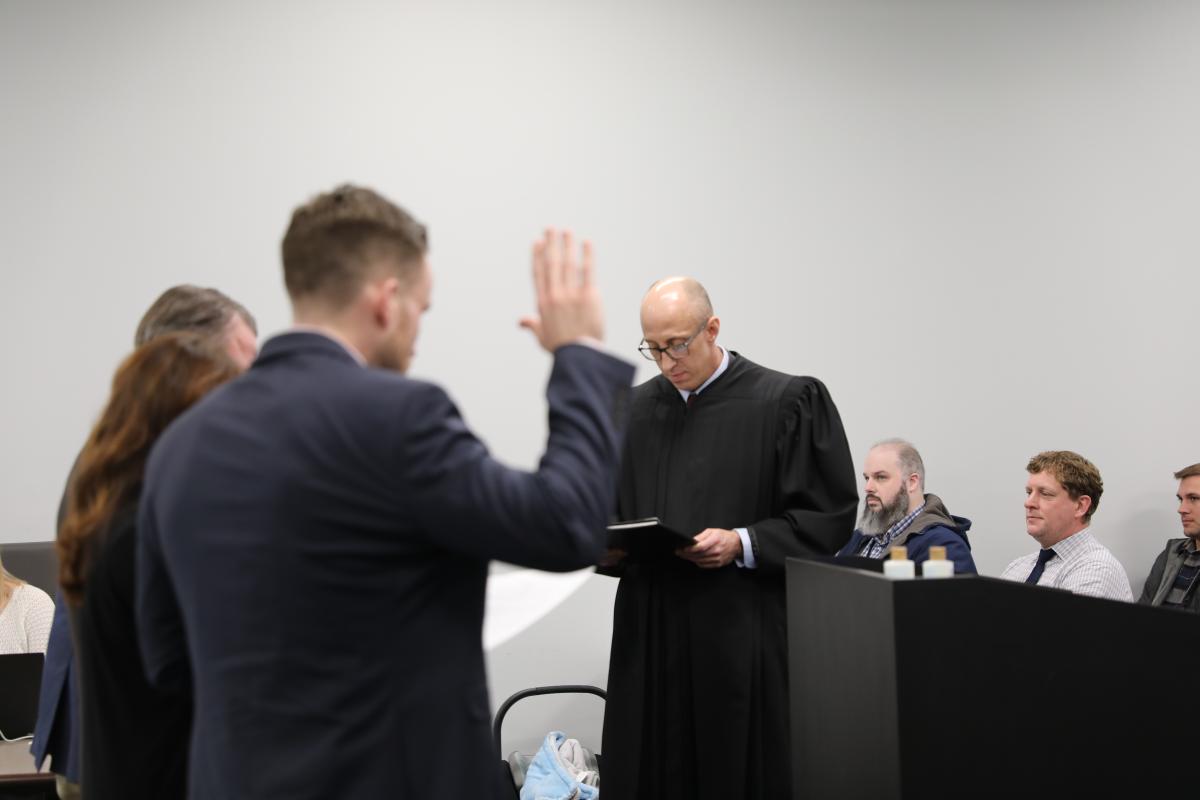 The new Trustees were then recognized with their families.

The election of new officers of the Board also took place. In a 5-1 vote, Chris Riley was re-elected President, Ryan McCullough was elected Vice President, and Clare Roach was elected Secretary. Board Member Jim Garrett was not present at the meeting.

Monday, January 9, 2023 was the first Penn-Harris-Madison School Board of Trustees...
END_OF_DOCUMENT_TOKEN_TO_BE_REPLACED