On September 4, the IDOE released the Spring 2019 Indiana Learning Evaluation and Readiness Network (ILEARN) results, and Penn-Harris-Madison outperformed the state by as much as 22% in some subjects.

We also compare ourselves to other large top performing school districts. Out of Indiana public school corporations (292 school districts), P-H-M ranks 12th in the state for combined ELA & Math scores in grades 3-8.

“P-H-M’s favorable ILEARN results are due to our teachers conducting ongoing effective and valuable formative assessment, combined with the focus and educational stamina of our students, who are supported by their families,” said Superintendent Dr. Jerry Thacker. “The results are consistent success and a prime example of P-H-M’s ‘Triangle of Success!’”

ISTEP English and Math was administered to 10th grade.

At the high school level, the only group to take ILEARN for Biology were those enrolled in Biology for the 2018-19 school year. Penn students taking ILEARN Biology outperformed the state by 20%.

From the IDOE’s website “ILEARN was developed with input from over 1,200 educators and assesses the same Indiana Academic Standards as ISTEP+, but with a redefined focus on rigorous college-and-career readiness (CCR). When compared to past ISTEP+ scores, ILEARN indicated lower achievement levels across the state in both English/language arts and mathematics.”

P-H-M’s Employee Recognition Program returned to an in-person dinner and event on Monday, May... 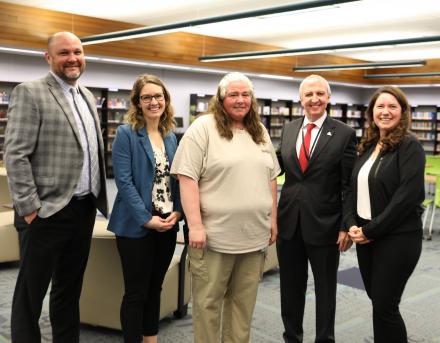 Spring is always a busy time of year for Penn-Harris-Madison; just like flowers and the budding... 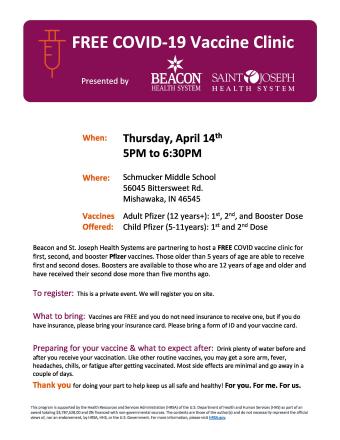