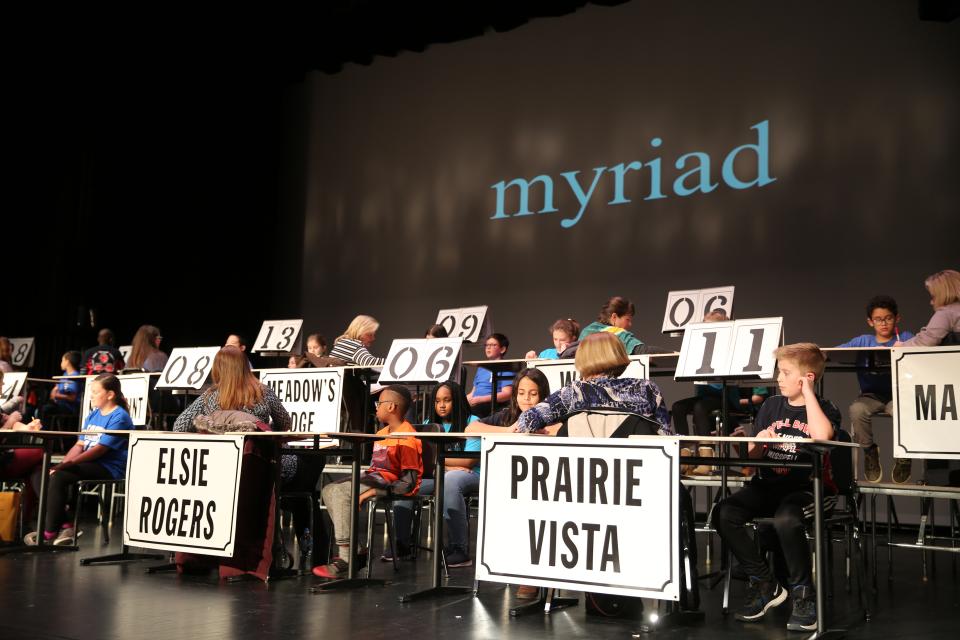 It was a packed house at Penn High School’s Center for Performing Arts filled with more than 200 third, fourth and fifth graders from all of P-H-M’s 11 elementary schools, along with their family, friends and P-H-M staff from the students’ home schools. Click to see the full list of winners listed below.

Preparation for the Spell Bowl takes weeks, as the students work with their teacher coaches. Each school has three teams (representing each grade) made up of six students, plus one alternate. Preparation includes spelling under pressure, studying word lists, learning about word sources (e.g., Latin roots) and rules such as capitalization and pluralization.

The format of P-H-M’s Spell Bowl is very much like a written test. Similar to a traditional spelling bee, the emcee reads a word aloud and then uses it in a sentence. The students then have 15 seconds to write the word on paper. The words get progressively more difficult through each round. A panel of judges reviews the answers and then posts the scores for the audience to see.

The 4th and 5th grade rounds had to go into “extra innings” for tiebreakers. Bittersweet and Northpoint’s 4th grade team of two students each went into the tiebreaking round with 29 points. Students had to spell appendicitis, hieroglyphic, reverberate, and Mozambique to win. Eventually Bittersweet beat out Northpoint by successfully spelling Mozambique. The Bittersweet students were Collin Hickey and John Gutierrez. Click to see the full photo gallery. 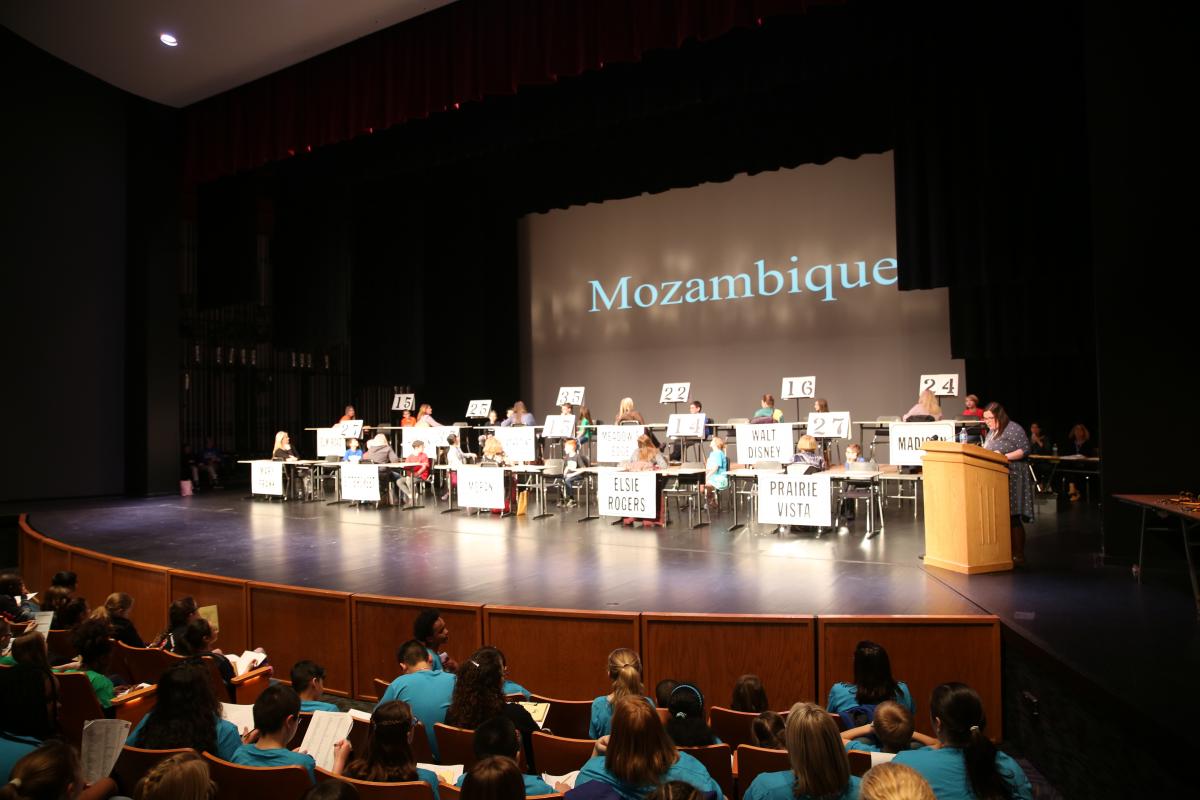 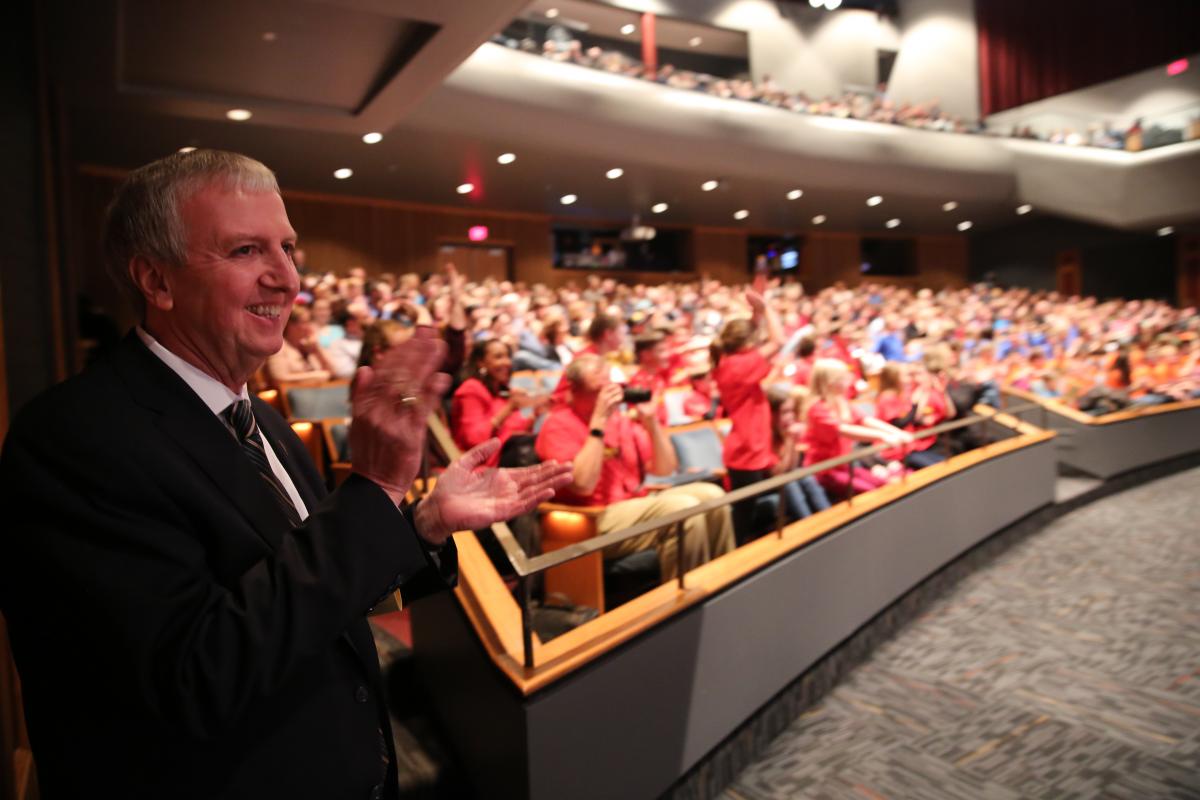 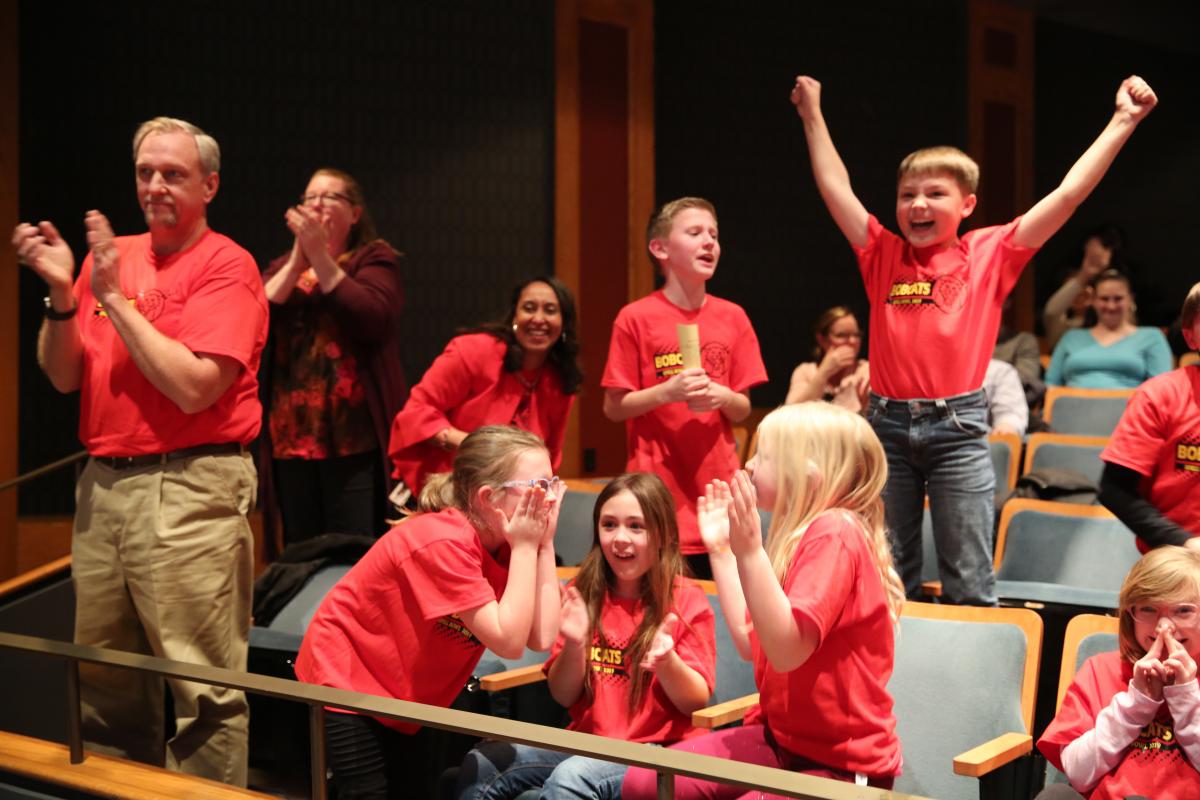 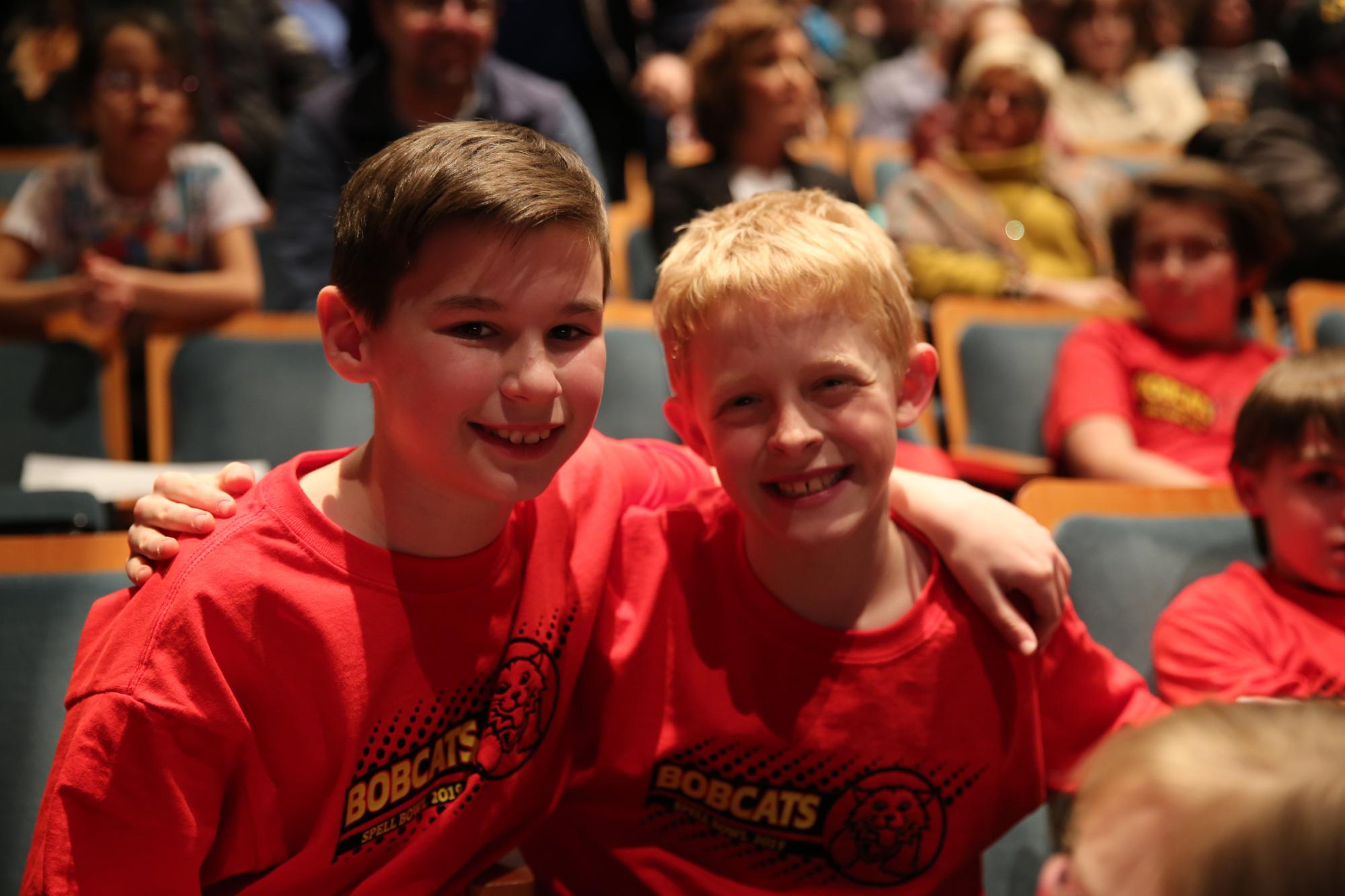 After that close match, it was time for the 5th grade round, which also had to be finished with an additional tiebreaker round. This time it was Walt Disney going head to head with Northpoint. Students went through all five tiebreaker words: antiperspirant, spelunking, westernization, putrefy, and Okeechobee Lake.  Judges then had to pull from their “secret bag of words,” giving the students the word affiliate to spell. Finally in the end, Walt Disney came out on top spelling affiliate correctly. The Disney students in the tiebreaker round were Sreeja Bhattacharjee and Joseph McQueary.

Each first place winning team got their picture taken with their coach and P-H-M Superintendent Dr. Thacker. See the full list of winners below ...

To download a high resolution jpg file from the photo gallery below, just simply click the “DOWNLOAD” button on the bottom right hand corner of the photo wile viewing it in the Photo Gallery function. 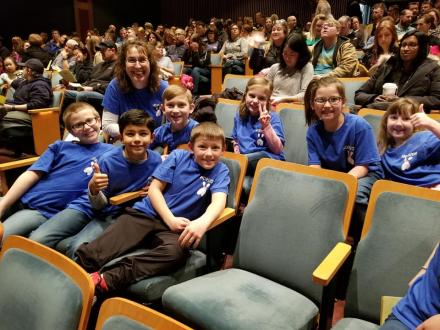 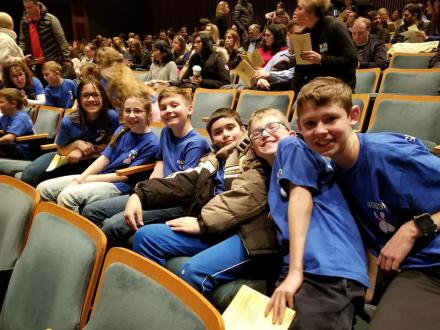 The communication below was emailed to staff and parents today:     July 30,...

The communication below was emailed to staff and parents today:   Friday, July 17, 2020...

The communication below was emailed to staff and parents today:   Friday, July 10, 2020...

The communication below was emailed to staff and parents today:   Thursday, July 2...
END_OF_DOCUMENT_TOKEN_TO_BE_REPLACED