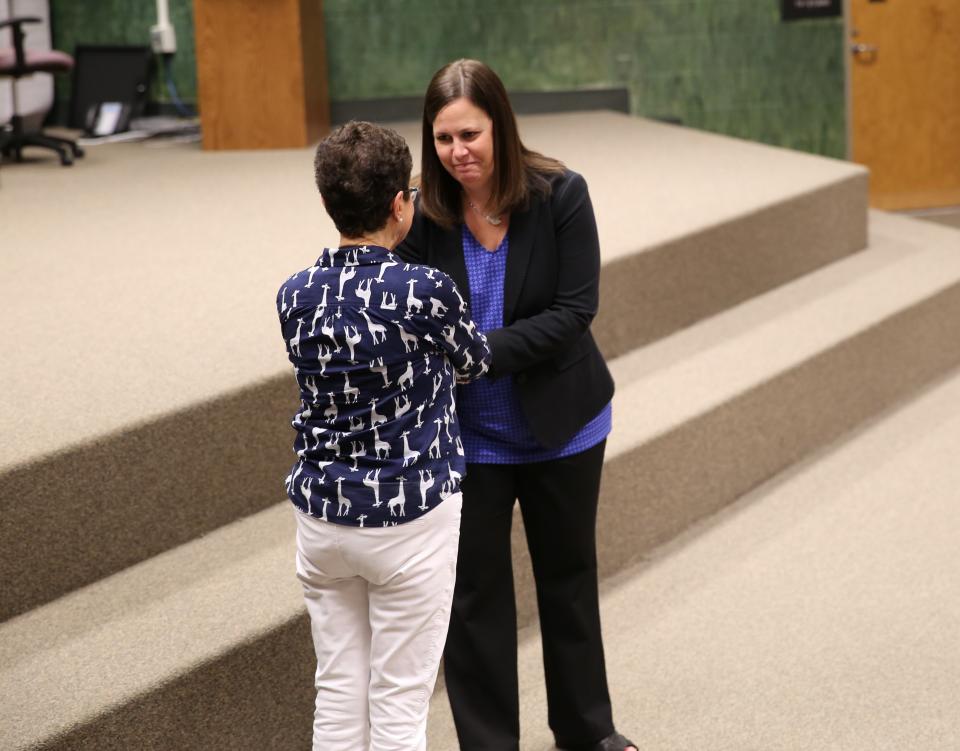 In March, Discovery Principal Sheryll Harper announced that she was retiring after 32 years with P-H-M, 23 years as principal of Discovery. Click here for more information on Principal Harper’s impact on Discovery.

On June 6, Principal Harper helped Superintendent Dr. Jerry Thacker introduce Discovery teachers to Elizabeth Willkom-Cunha. Her administrative appointment is scheduled to be approved by the Board of School Trustees at the June 17th Board Meeting. Her first day will be July 1, 2019.

Mrs. Willkom-Cunha has served as Principal of the Nuner Fine Arts Academy in South Bend since July 2016. 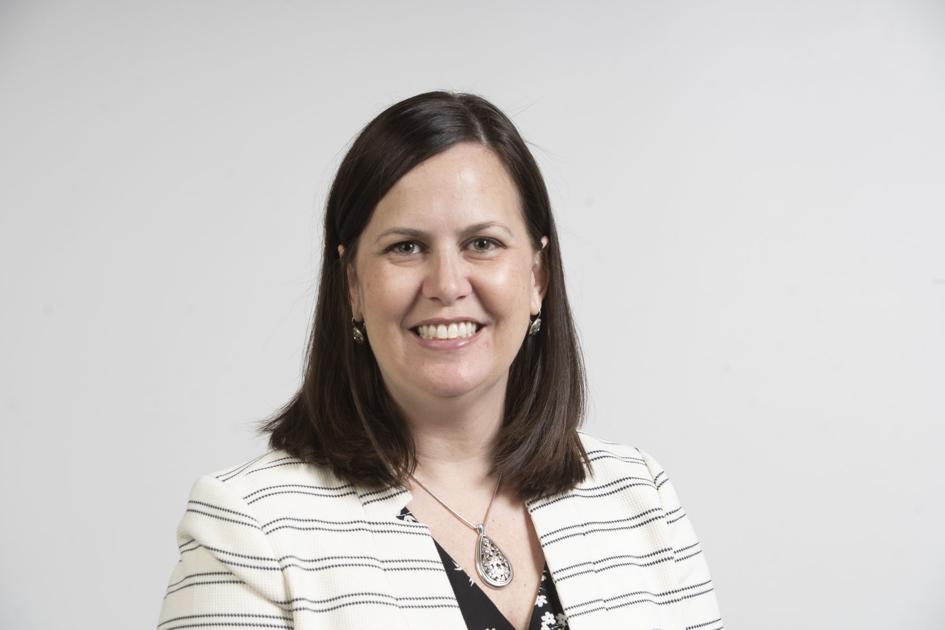 Mrs. Willkom-Cunha's educational career began in Miami-Dade Public Schools in Florida. She served as an Assistant Principal at Fulford Elementary School in North Miami Beach, Florida, 2015 to 2016. Before becoming Assistant Principal, she was an Instructional Teacher (4th Grade General Ed/Special Ed Inclusion) 2010 to 2012.

From 2012-2015, Mrs. Willkom-Cunha served as an Exceptional Student Education/Special Education (ESC/SPED) Chairperson. She also served as the International Baccalaureate (I.B.) Coordinator/Instructional Coach for two years, 2013 to 2015.

Mrs. Willkom-Cunha began her career as an Instructional Teacher (SPED Inclusion and Self-Contained) at Fienberg-Fisher K-8 Center in Miami Beach, 2005 to 2010. Prior to becoming a teacher and after getting her degree in psychology from Notre Dame, she worked as a counselor at the Indiana Boys Juvenile Corrections Facility in South Bend for two years.

Mrs. Willkom-Cunha has also served as an Adjunct Professor at IUSB, an ELL online teacher for students in China, and was recently recognized among Michiana’s “40 under 40” Class of 2019.

This will be a homecoming of sorts for Mrs. Willkom-Cunha; she went to Schmucker Middle School and is a 1998 Penn grad. She and her husband William have three young children.

A “Meet and Greet” will be scheduled closer to the start of the school year so that parents and your students can meet Mrs. Willkom-Cunha. 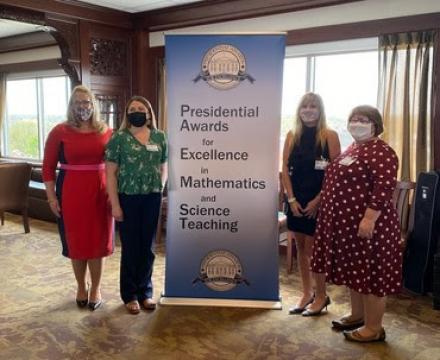 Prairie Vista teacher Amanda Fox was recently honored at a luncheon with Secretary... 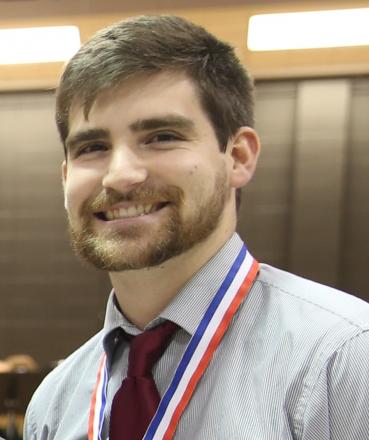 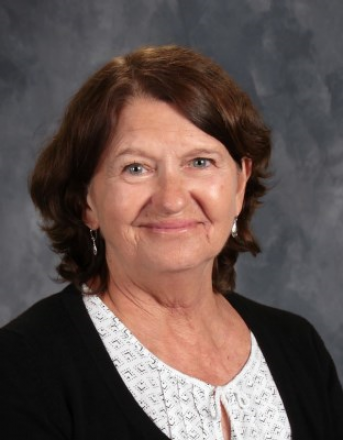 Every year Penn-Harris-Madison School Corporation employees have the opportunity to nominate a...
END_OF_DOCUMENT_TOKEN_TO_BE_REPLACED