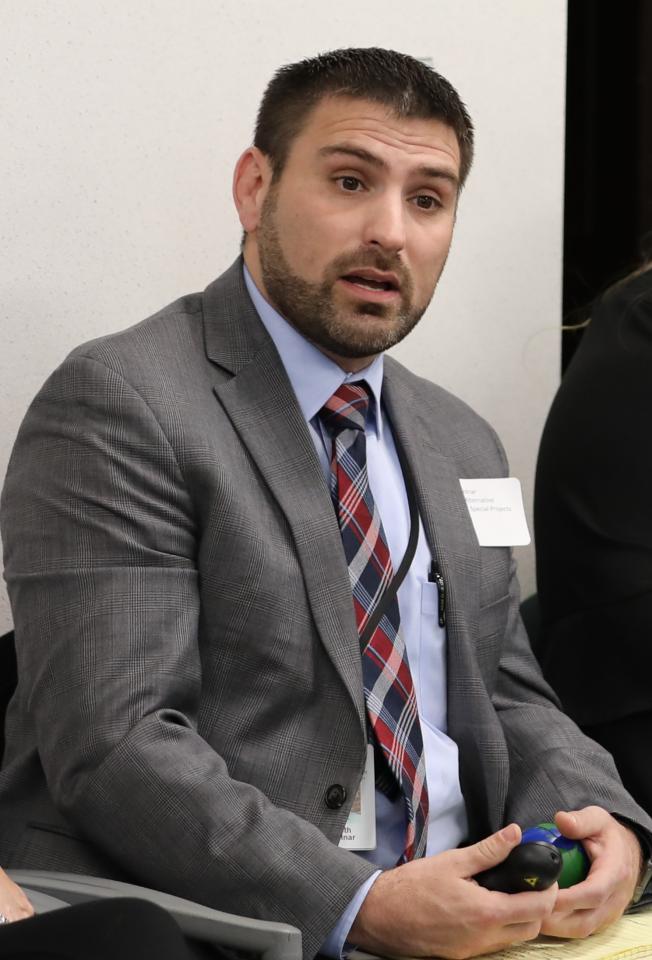 Mr. Seth Molnar to the position of Director of Human Resources effective May 1, 2021. Mr. Molnar will be replacing Mr. Mike Lureman who retired the end of April.

Mr. Molnar began his career in P-H-M in 2016 as the assistant principal at Grissom Middle School. While at Grissom, Mr. Molnar led Professional Learning Communities for the school as well as created a RtI system of school wide intervention, restructured the PBIS committee and expectations, as well as created monthly professional development initiatives, oversaw student discipline and was a principal for middle school summer school.

In July of 2018, Mr. Molnar became the Director of Alternative Education and Special Projects, which included leading Pennway Alternative and Pennway Night School. In this role Mr. Molnar was able to implement Restorative Practices, Jobs for America’s Graduates (JAG) program, and alternate programs and state grants. Mr. Molnar was also the district administrator over programming and staff for Kid’s Club and the English as a New Language (ENL) program.

Mr. Molnar’s experience overseeing Kids Club and Pennway staff, along with his leadership position as the Director of Alternative Education and Special Projects have helped prepare him to take on this new role within P-H-M. Outgoing HR Director Mike Lureman will be working with Mr. Molnar before his last day before retirement Friday, April 30.

As the Director of Alternate Education and Special Projects, he also served in the role of Middle School Instructional Leader and Due Process Administrator. Mr. Molnar mentored P-H-M’s six middle school assistant principals and led their monthly PLCs in addition to training them on student due process procedures.

Mr. Molnar began his career in education in 2002 as a Social Studies teacher and coach at Concord High School. Also holding the position of assistant principal, assistant to the principal and dean of students in the same district.

Mr. Molnar’s administrative appointment will appear on the May 17, 2021 Personnel Report and he will be introduced to the Board following approval of the consent agenda.

Monday, January 9, 2023 was the first Penn-Harris-Madison School Board of Trustees...
END_OF_DOCUMENT_TOKEN_TO_BE_REPLACED